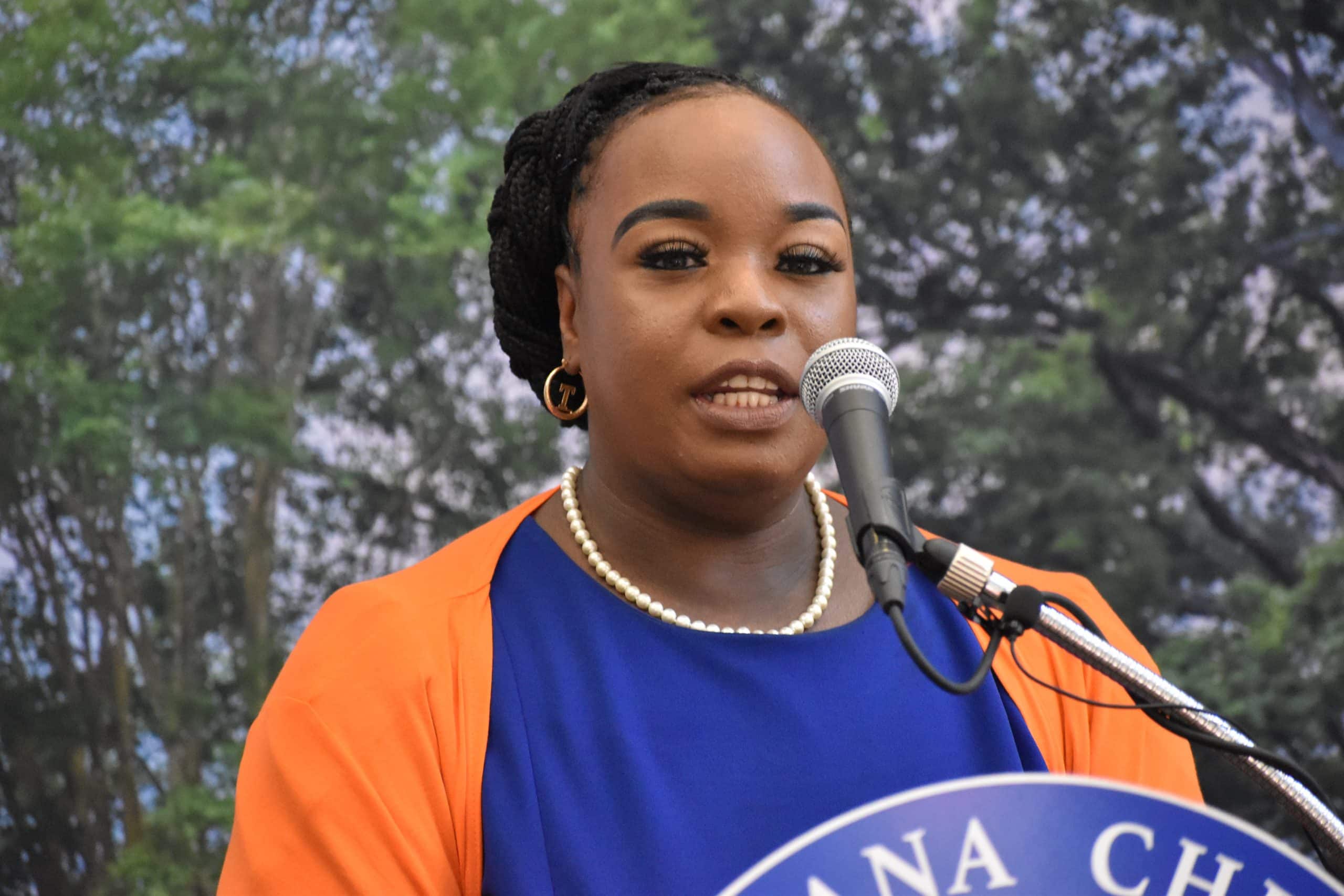 Speaking at a news conference, Nov. 10, Luckett said she is looking forward to helping prepare graduates to make a difference in the nursing field.

“I look at the mission of LCU and not only are we preparing graduates, but we’re also transforming lives,” she said. “I have personally been a witness to the statement of how a nursing profession can transform your life.

“I prayed about it and saw this as a different type of position to make a difference now,” Luckett said. “I’ve built my career on trying to be of service to other people. Nursing isn’t just a career, it’s a calling. As dean of nursing, I hope to help others find their calling.”

Luckett brings more than 21 years of experience as a nurse and 12 years of administrative and leadership service.

Luckett has been actively involved in the Mississippi Nurses Association, serving on the Executive Board and as director for the Council on Nursing Education. She is a motivational speaker and has authored eight books, including several prayer and devotional guides for nurses.

A graduate of William Carey University and the University of Southern Mississippi, Luckett is a single mother of three triplets.

“When nursing students get overwhelmed with studying and late nights, I remind them that my triplets were eight months old when I started nursing school,” she said. “And I did it. The reason why I like to share is simple, if God did it for me, He can do it for you as well. I’m excited about our future. I am excited to see great things ahead. And we are going to transform lives together.”

“The need for nurses has never been greater that it is in this present time,” Brewer said. “And I am confident Tomeka will provide the acumen needed to recruit and educate a generation of nurses who possess both the competency and compassion that’s emblematic of LCU alums.”

In addition to the dean of nursing, Brewer also announced Shaina Goudeau Shaina Goudeau has been named associate vice president for the School of Nursing and Allied Health.

Goudeau has served in a leadership role for the university’s physical therapy assistant program for 15 years and currently serves as the program director. She holds degree from the University of St. Augustine for Health Sciences, St. Augustine, Fla., and Alabama State University, Montgomery, Ala.

“We’re excited about the future,” Brewer said. “The nursing program has been a flagship of this university for years and we expect it to do that and beyond in the future.”

By JT Waresak I'm not a huge New Year's resolution guy. However, as a new year begins, it is another opportunity to raise the bar in my effort to be the best dad I can be. I'm also reminded that the opportune time to pour into my sons and daughters is limited to a couple of precious decades. This is not to say … END_OF_DOCUMENT_TOKEN_TO_BE_REPLACED