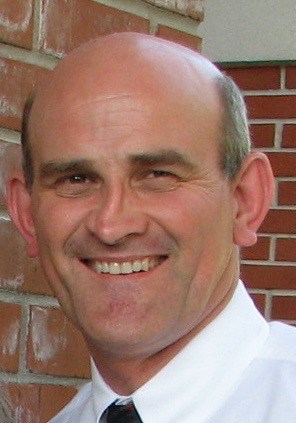 NEW ORLEANS — The Orleans Parish coroner has yet to release an official cause of the Aug. 24th death of 56-year-old John Gibson, a beloved professor, at New Orleans Baptist Theological Seminary.

However, Trey Gibson, the professor’s son, shared his father’s death appeared to come at his own hand during a chapel service Sept. 8.

Dr. Chuck Kelley, president of NOBTS, said he could not comment further on the cause of death until the coroner’s report is complete.

“On the first day of classes, we had the unexpected death of a much loved professor, colleague, and friend Dr. John Gibson,” Kelley told the New Orleans Baptist Theological Seminary family during a chapel service Sept. 8. “We learned that he made some very sad and unfortunate choices in his life, and his son shared in his memorial service his death appeared to come at his own hand.”

Gibson was discovered at his home on the seminary campus at approximately 5:30 p.m., Aug. 24, by his wife when she arrived home from work. After finding Gibson unresponsive, she immediately notified emergency medical service. EMS workers were unable to revive him, and Gibson was pronounced dead at the scene.

Leavell College students were notified of Gibson’s death during the first class period Aug. 25. Morning classes were dismissed and students were encouraged to gather in the Hardin Student Center with friends, professors, area pastors and members of the local collegiate ministry staff as they processed the news.

By Steve Horn, Louisiana Baptists executive director Jesus reminds us that we should always pray and never give up (Luke 18:1). Today’s ruling from the Supreme Court serves as a good reminder of that truth. For almost 50 years, American Christians from various denominational backgrounds have been praying and … END_OF_DOCUMENT_TOKEN_TO_BE_REPLACED